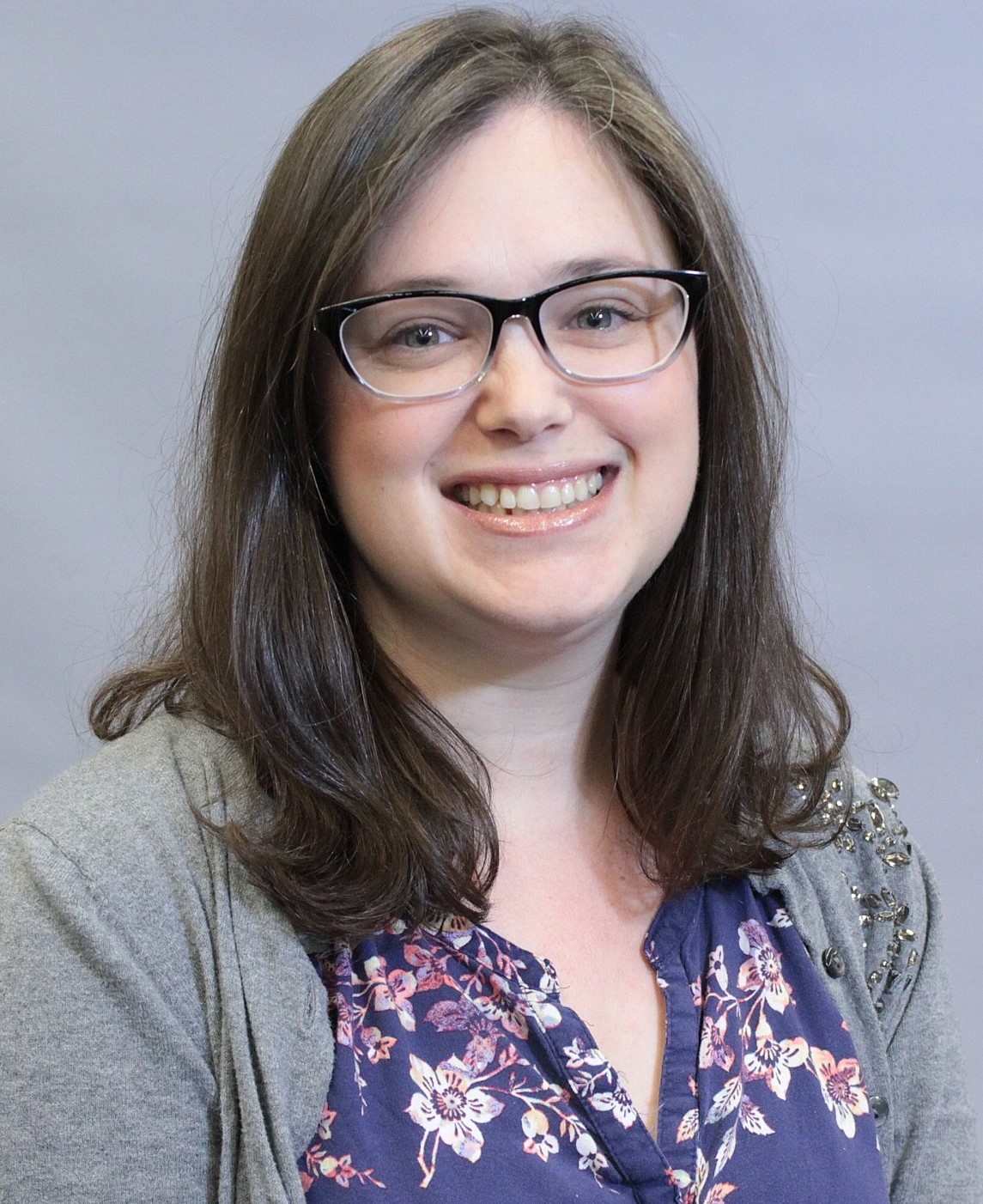 Brief descriptions and definitions of deities from around the world with a chronology of major religions.

Dictionary of African mythology: the mythmaker as storyteller.              REF BL2400 .S24 2000 (In Library Use). Brief entries on a wide variety of African myths and deities, indexed by country and linguistic/cultural group.

Brief definitions and entries with a bibliography and indexes.

Briefer entries than those in the UXL Encyclopedia of Native American Tribes, but with a broader coverage, including nearly 400 Native American groups.  Essays cover history, language, culture, and current issues.

Indigenous peoples and environmental issues: an encyclopedia. REF GF50 .J65 2003 (In Library Use)

Sponsored by Human Relations Area Files at Yale University.  Includes bibliographies and indexes. Signed essays and brief overviews on cultures from around the world and across history.

Considered a definitive source for Native American studies, this multi-volume set includes lengthy essays on tribes, language, history, beliefs.  Volume 4 is devoted entirely to an analysis of the history of Indian-White relations.

Prepared in cooperation with the United States Department of State as a project of the Interdepartmental Committee on Science and Cultural Cooperation. Published in 1963.

Arranged chronologically and dating back to ca. 25,000 B.C., this resource provides more depth than the timelines included within most other reference materials.  A subject index is included in the back of the volume to help locate particular events.