Skip to Main Content
It looks like you're using Internet Explorer 11 or older. This website works best with modern browsers such as the latest versions of Chrome, Firefox, Safari, and Edge. If you continue with this browser, you may see unexpected results.
Loans & Renewals  |  MyUSF  |   USF.edu
USF Libraries: Tampa Campus • Sarasota-Manatee Campus • Health Sciences

John C. Briggs Collection of Ichthyology and Natural History: About the Collection 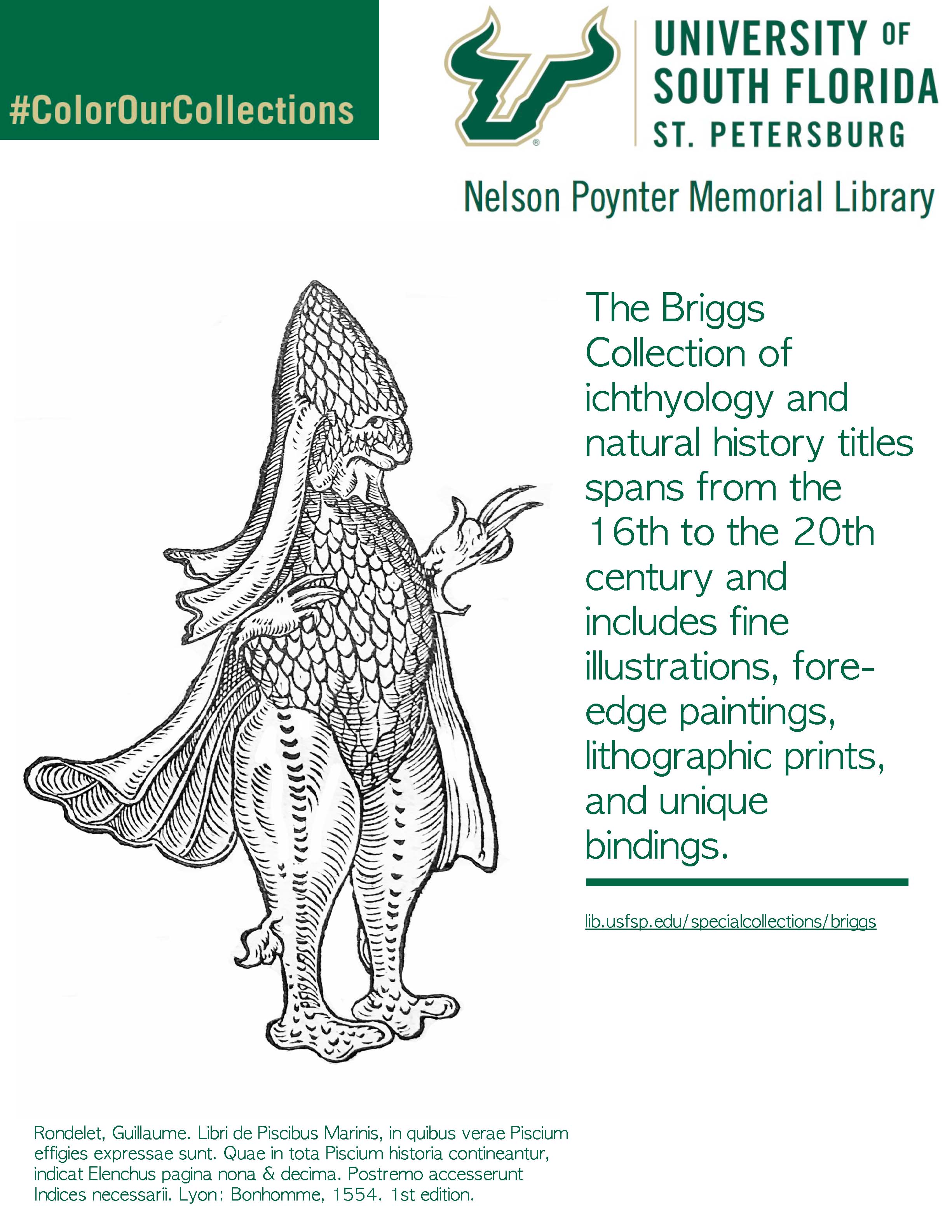 Download the Briggs Collection Coloring Book, featuring reproductions of rare 16th - 19th century illustrations from the library's John C. Briggs Collection of Ichthyology and Natural History. Click the download link below to get your copy of this book in PDF format ( the free reader for this book can be found at https://get.adobe.com/reader/ ).

The Briggs Collection's rare and valuable ichthyology and natural history titles have served as a unique and important resource for students, faculty, and others since the late 1980s.

John C. Briggs earned his Ph.D. in biology and natural science from Stanford University in 1952 and joined the faculty at the University of South Florida in 1964, teaching in the zoology, biology and marine science departments. After entering phased retirement, his extensive collection of works on ichthyology, natural science, botany, and biology came to the library. After the library obtained the titles, an initial sort of the books by science librarian Deborah Henry led to an arrangement by discipline (marine biology, theory of evolution, ichthyology, etc.) and content (fine illustrated, foreign language materials, textbooks, general studies, etc.).

Many of the titles, which span from the 16th to the 20th century, include fine illustrations, fore-edge paintings, lithographic prints, and unique bindings. Most of the collection's monographic titles possess full bibliographic records searchable through the library's online catalog. 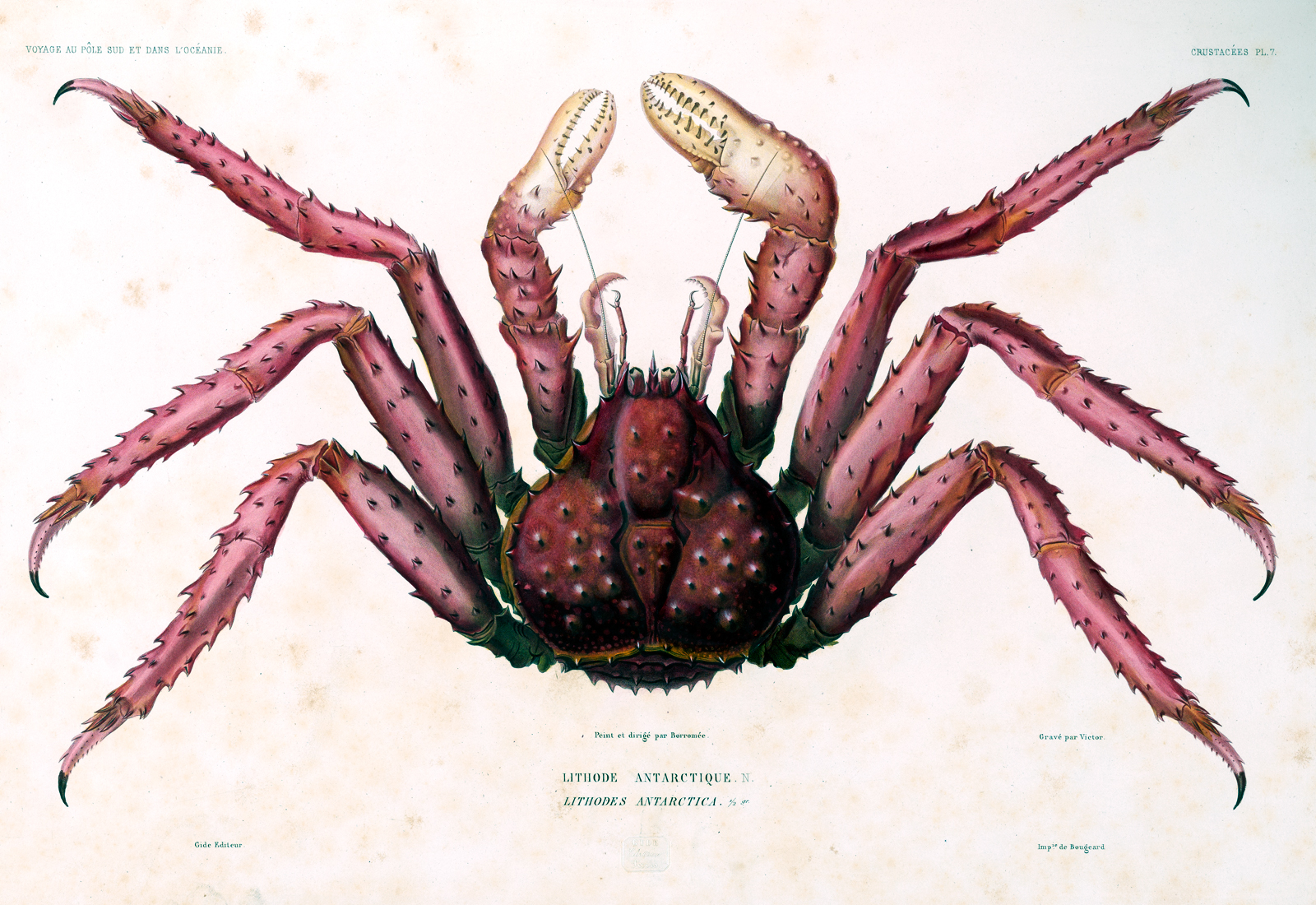 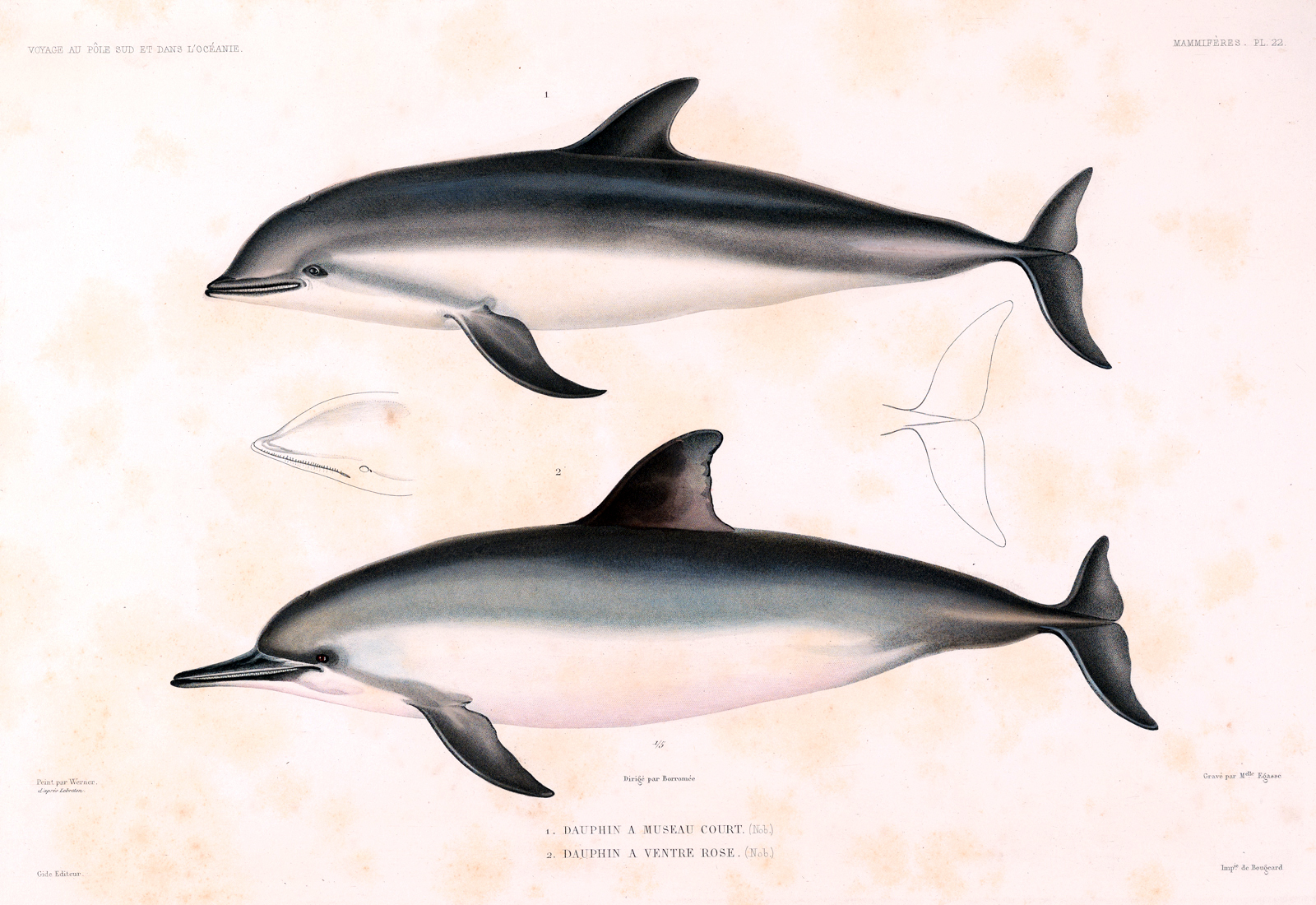 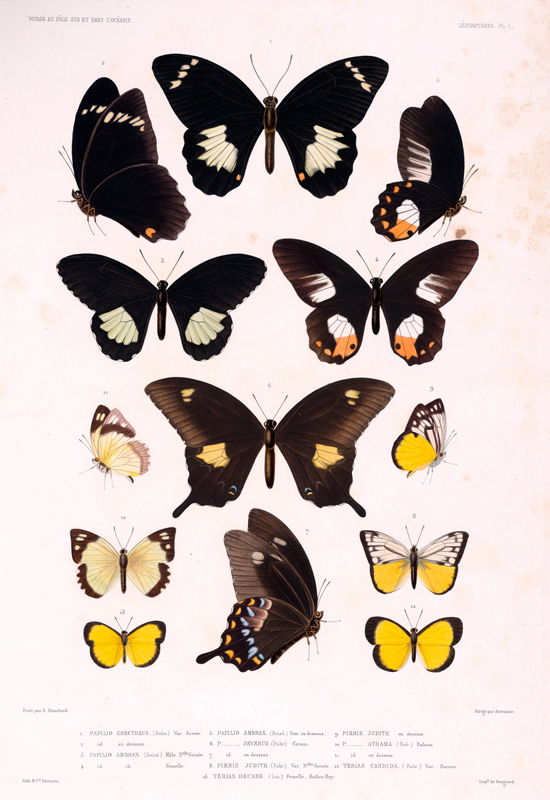 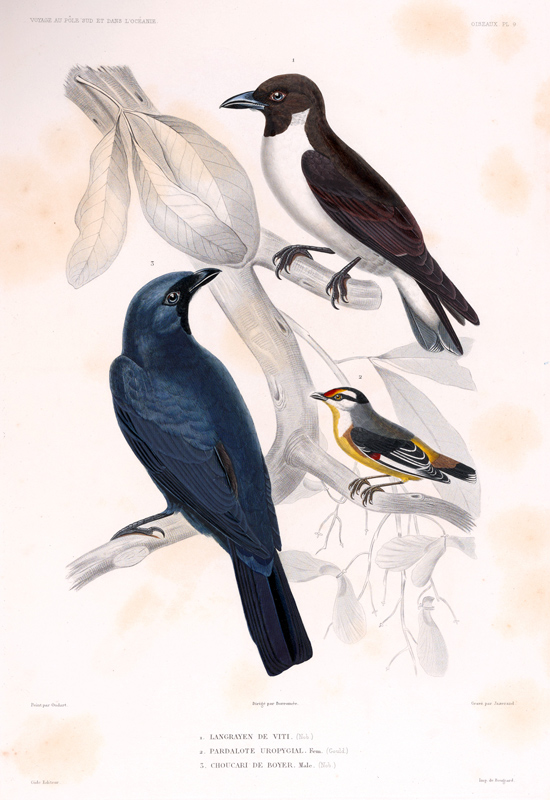