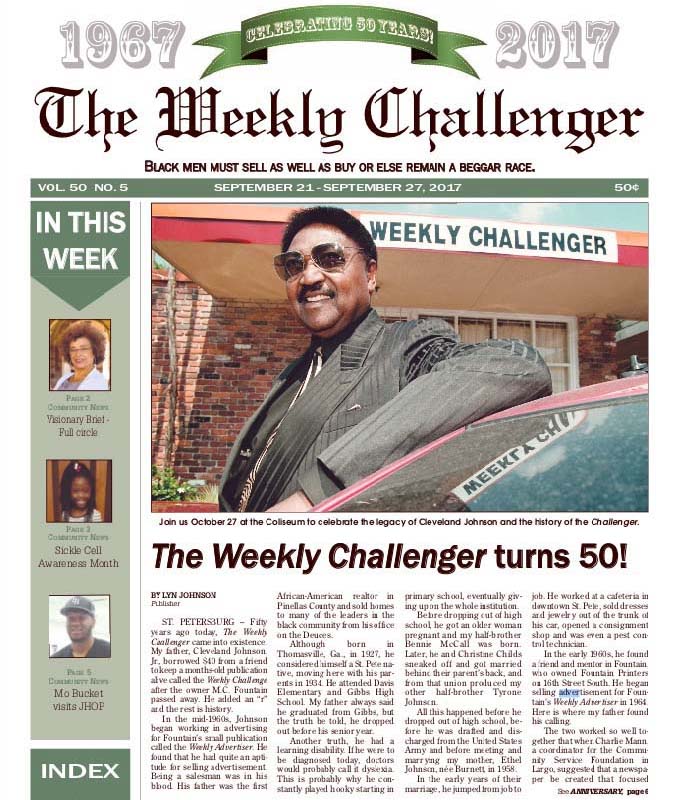 It has been said that journalism is the first rough draft of history.
If that is true, The Weekly Challenger is writing a first draft about the history of St. Petersburg's African American community.

Following are links to newspaper stories as well as other resources about local African American history.
And here is a link to an INDEX of story subjects from the newspaper's digital newspaper ARCHIVE.

The Weekly Challenger has documented the history of St. Petersburg's African American community since the newspaper was established by Cleveland Johnson Jr. in September 1967. 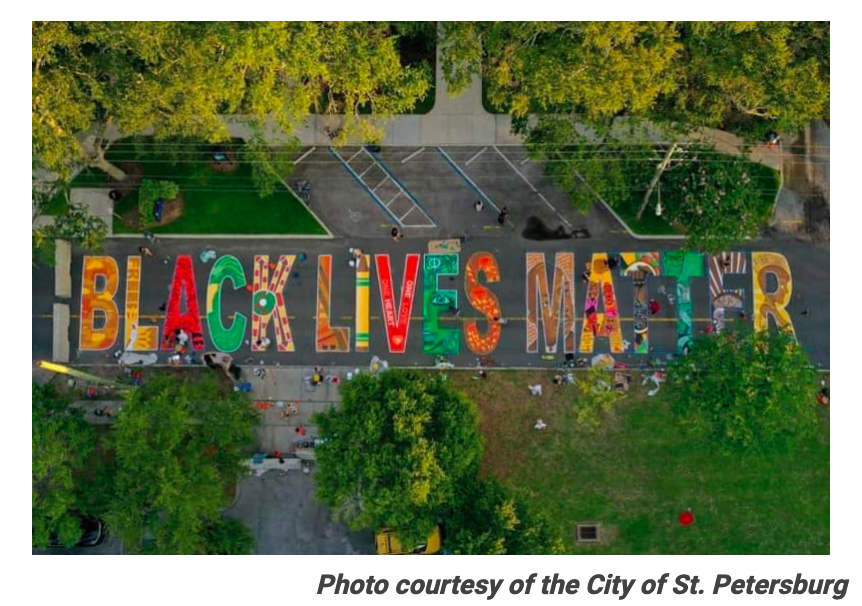 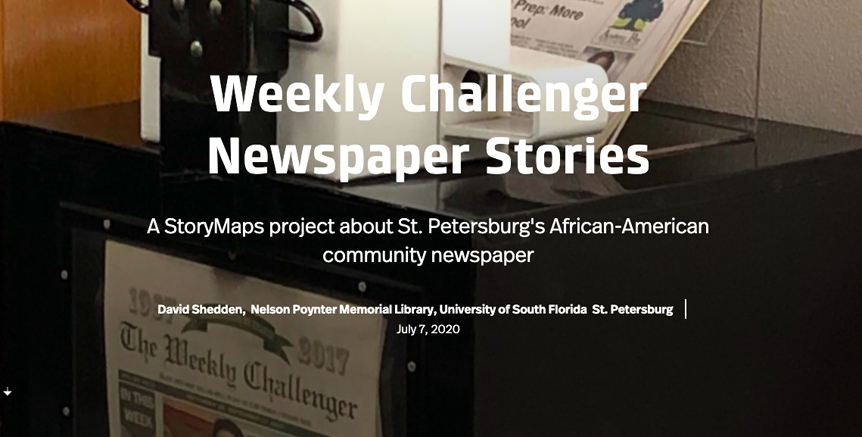 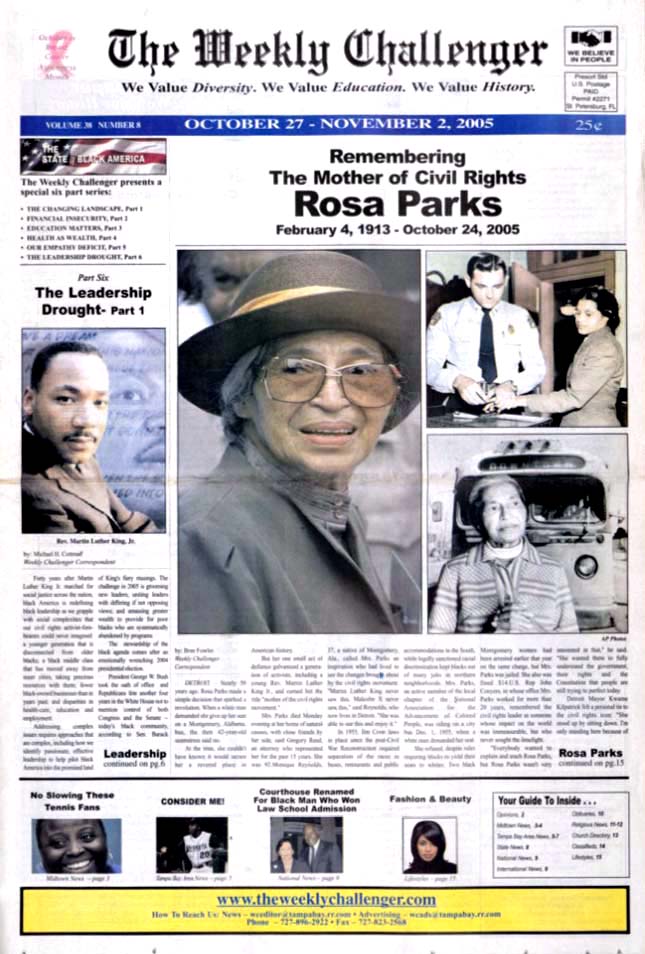