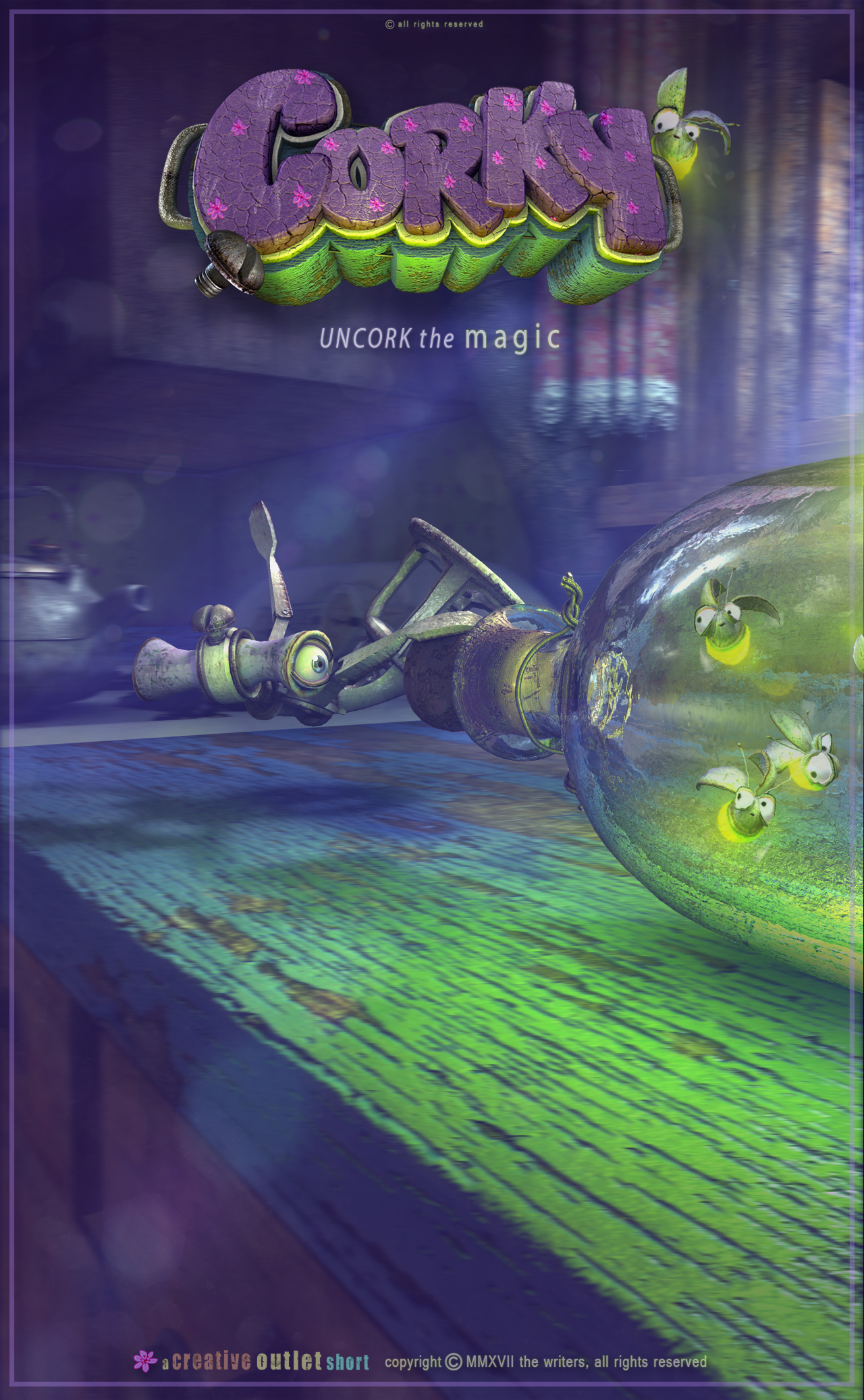 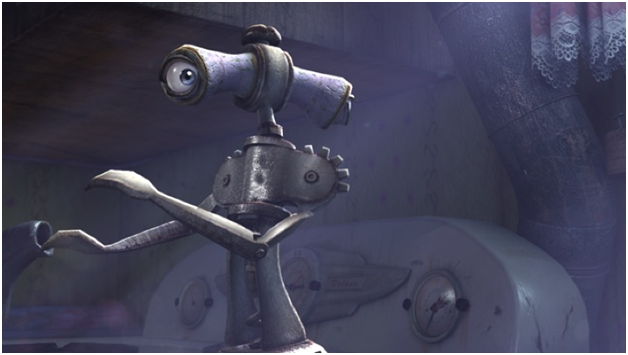 K-J Mathieson: How Corky was Created

Animation artist K-J Mathieson, describes in her own words, the process of creating the animated short Corky: A Bedtime Story in both the USF St. Petersburg Library Gallery and online StoryMap exhibits. 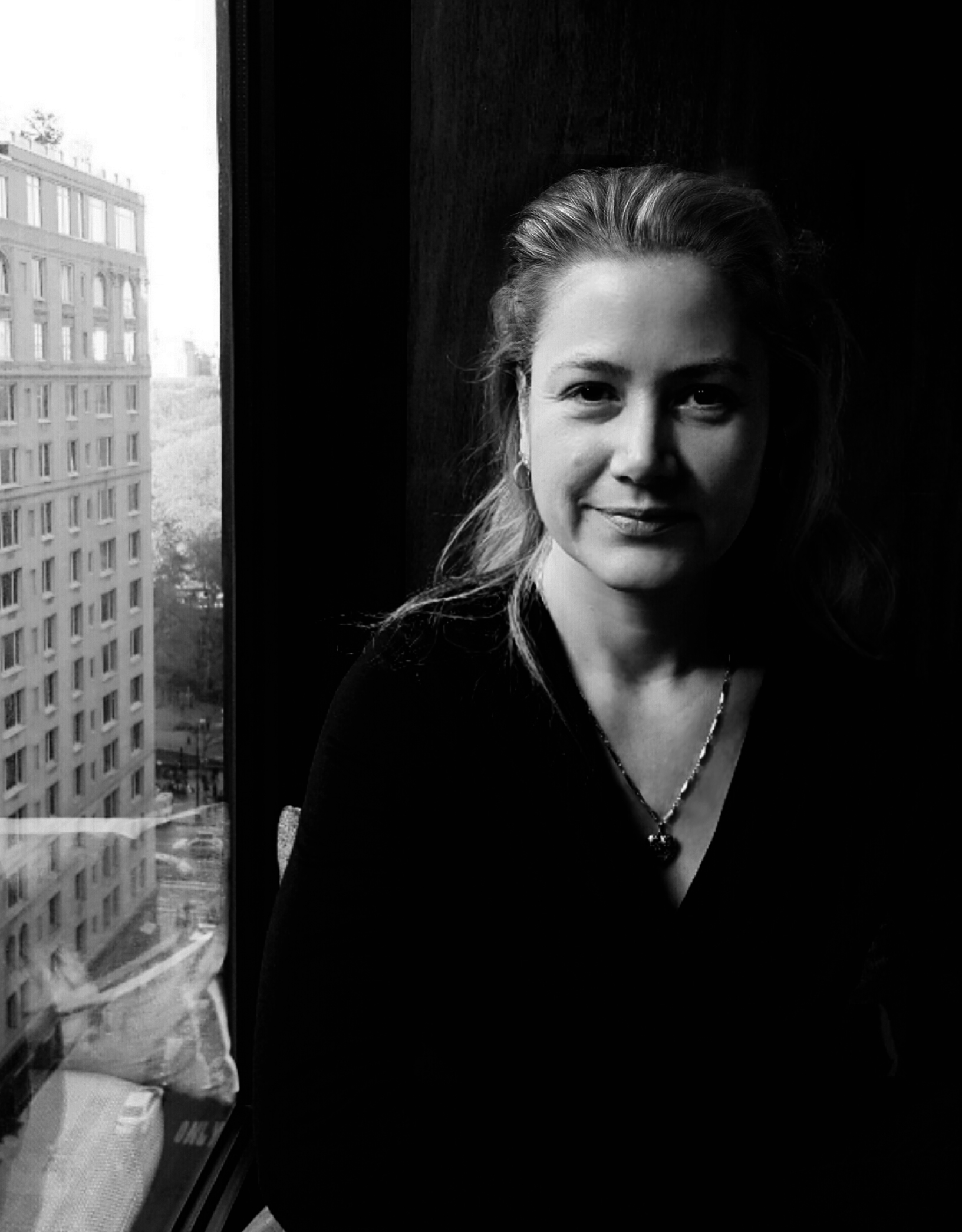 K-J describes the theme of the piece as:

A corkscrew with a screw loose battles a giant glass bottle to uncork seven magical lightning bugs trapped inside.

Corky: A Bedtime Story can be viewed in the USF St. Petersburg campus library gallery as part of the in-library exhibit and also in our online exhibit below.

K-J Mathieson is an Associate Professor in the USF College of Art and Art History specializing in computer animation. Corky has won international animation awards at the Prague Film Awards Czech Republic, the Smokies Film Festival in the United Kingdom, the Telly Awards, in New York City, and the Buenos Aires Film Festival, Argentina.  For more information about K-J Mathieson's work, visit her Filmmaker Biography.

A key collaborator, composer Tyler Durham also has won awards for Corky  and has worked on major projects in film.

The in-library exhibit will be on display until the end of 2020.