Offering a brief introduction into "fake news" and providing you with the tools for identifying and combating it. 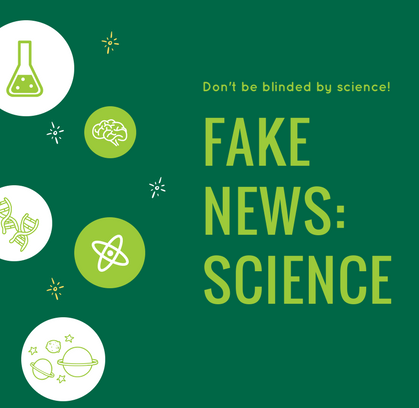 Fake News doesn't doesn't discriminate between subjects or fields of study. Have you ever done a casual Google search only to be overwhelmed by the credibility of your search results? Have you ever been unsure of the reliability of a science news story you found on Facebook?

Here we offer you a brief introduction into "fake news: science" and provide you with the tools to identify reliable science news sources.

Fake News can enter the public realm for a number of difference reasons. Here are three types of common paths for Fake News: 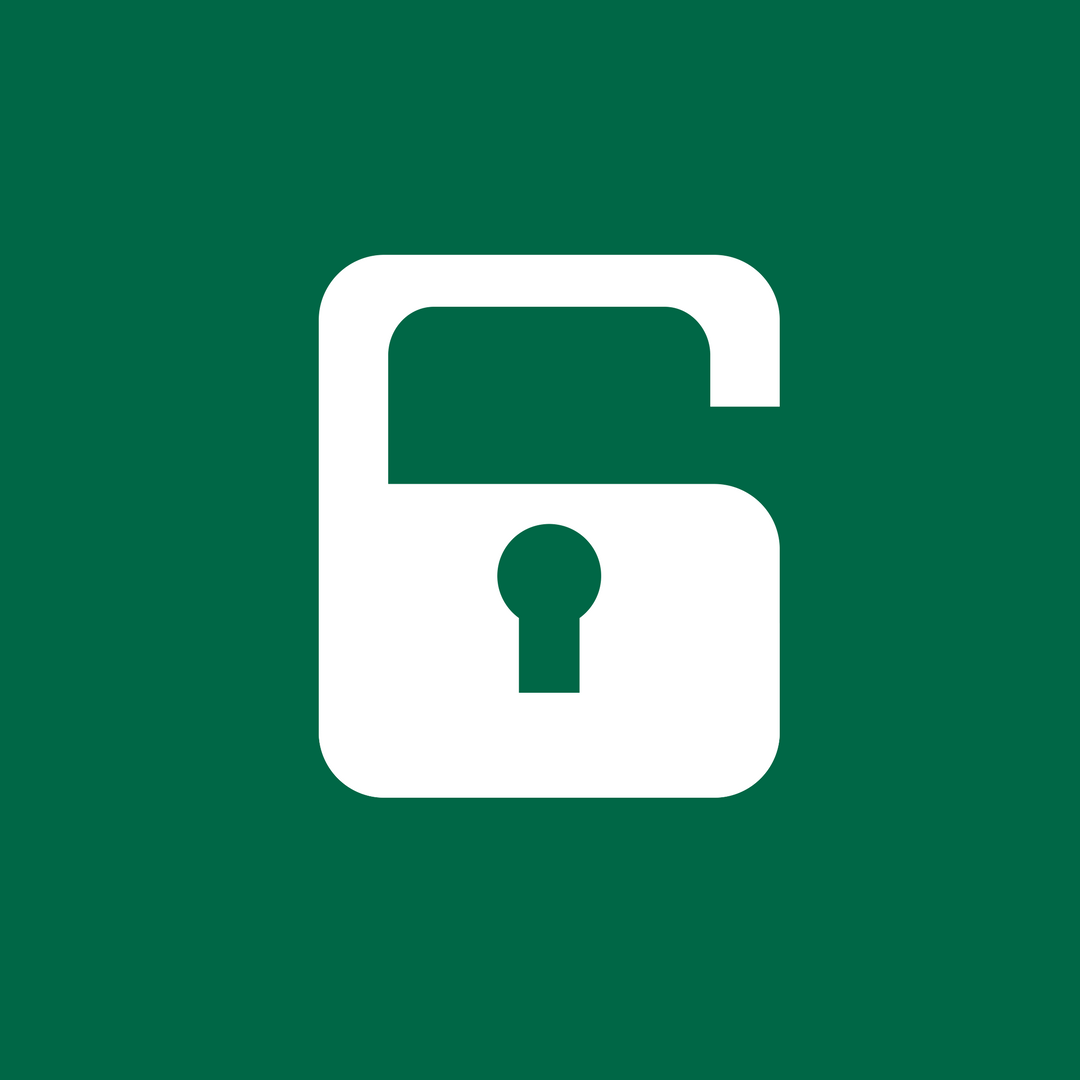 Cabell's Directory is a searchable, curated database of critical information about reputable academic journals.  Its Predatory Reports is the only searchable database that identifies deceptive and fraudulent journals.

Directory of Open Access Journals is a free resource that lists reliable open access journals. The DOAJ seal is the standard of credibility for all open access journals. However, the DOAJ seal is often claimed by journals even if they have not been awarded it. Users concerned with a journal's credibility should always check the DOAJ site, rather than take the journal at its word. 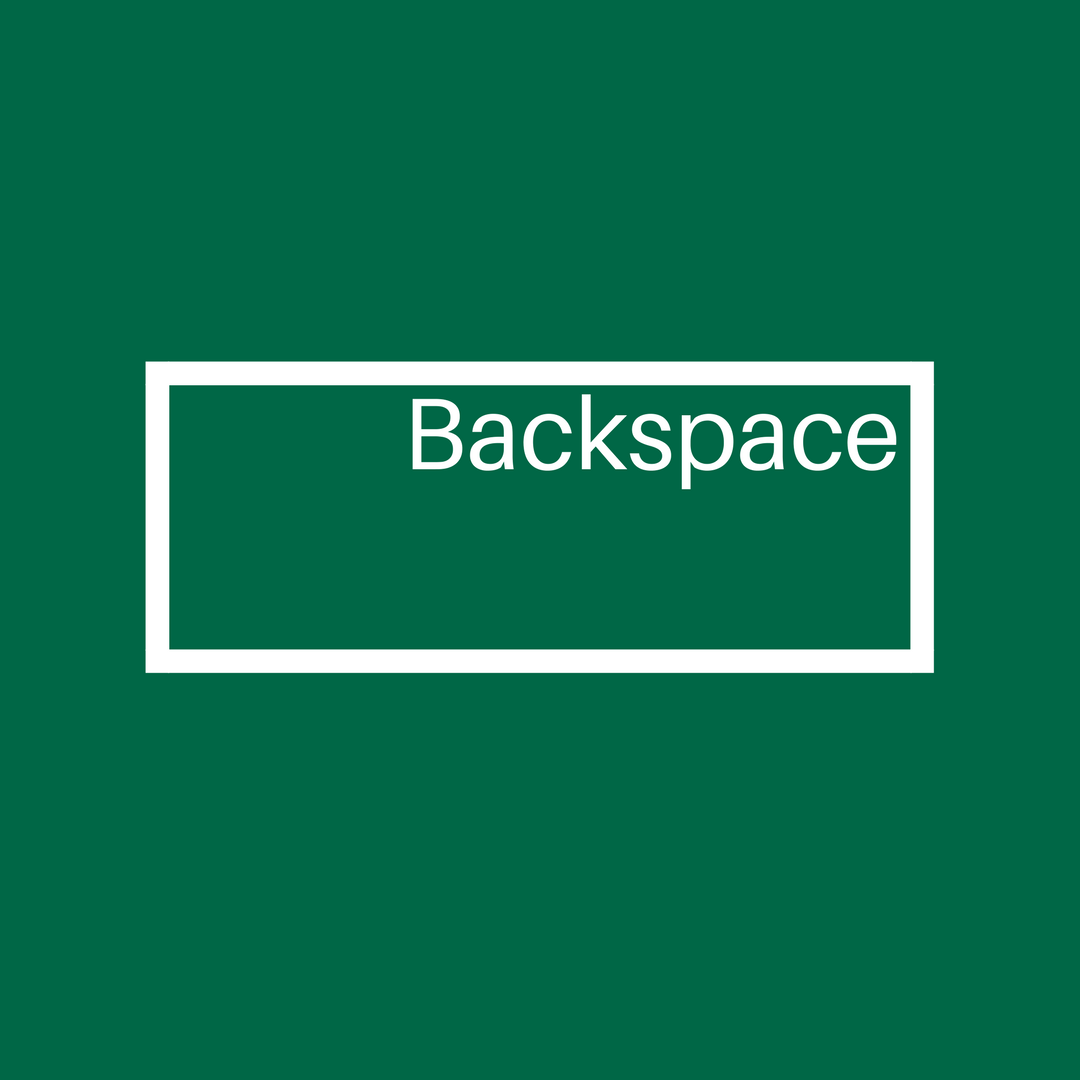 Science news can be difficult to write. Sometimes, miscommunication occurs. Here are a couple of explanations as to why that happens:

"Collectively, we agree that scientists need to be good communicators, but communicating science to laypeople is not a trivial task (Racine et al., 2005; Illes et al., 2010; Keehner and Fischer, 2011). Scientific ideas can be complicated and communication of these ideas often becomes mired in discipline-specific jargon and terminology. However, there is often an assumption that because scientists are experts in their field and think clearly, they are also naturally experts at communicating science to laypeople and can communicate effectively (Radford, 2011). There are certainly notable neuroscientists, such as Oliver Sacks and Robert Sapolsky, who have made their work accessible to the public through popular science writing. However, we do not think that these and other scientists who are literary figures in their own right, including Carl Sagan, Stephen Hawking, E. O. Wilson, and others, should be presented as evidence of scientists’ innate ability to communicate (Radford, 2011). These scientists have honed their communication skills over many years of practice and have sought opportunities for public discourse far beyond the extent of most researchers."

via "Science Communication to the General Public: Why We Need to Teach Undergraduate and Graduate Students this Skill as Part of Their Scientific Training"

"I have been contributing articles about science to The Times since 2004. For the past four years I’ve written a weekly column called Matter. I usually base my ideas on scientific research that has matured far enough that it is beginning to get published in peer-reviewed journals. The biggest challenge in writing these is that there’s so much data to learn about, to mull and to transform into a narrative that will be compelling to nonexperts."

via "What's a Science Reporter to Do When Sound Evidence Isn't Sound?"